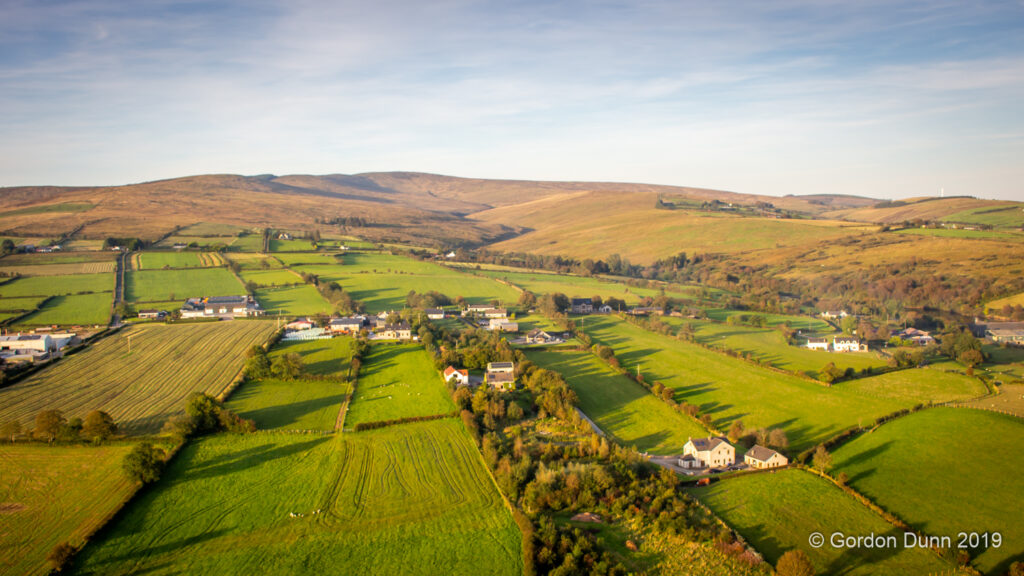 Cooperation Against Mining in Omagh group (CAMIO) took their protest to the steps of Leinster house this was my speech on the day .

Here to day in  Dublin I have chosen to stand

with many other anti-mining groups, from across Ireland raising awareness about the blight of toxic mining threatening to pollute the future quality of life on the island of Ireland .

To divert for one moment

A new report from Unicef published this weeks warns that almost half the world’s 2.2 billion children are already at extremely high risks from the impacts of climate change .

Unicef executive director Henrietta Fore said: “For the first time, [this report gives] a complete picture of where and how children are vulnerable to climate change, and that picture is almost unimaginably dire. Virtually no child’s life will be unaffected.

According to Unicef’s Children’s Climate Risk Index, the UK comes in at 111th on the index of 163 countries.

Yet In Northern Ireland our political leaders are setting out on a path, to further aggravate our climate crisis by deliberately inviting and encouraging extractive industries, adding who knows how many billions of tonnes of carbon to an already overburdened atmosphere.

Commercial and political bright green washing, endeavour to sell the idea to the people under the guise of infrastructure needed to fight climate change .

Phrases such as carbon neutral , ethical mining are complete and utter horse shit. Used to retain the status quo of big business .

Instead of going to war on our climate crisis, the Northern Ireland Executive are criminally adopting a policy of irreversible devastation, by embracing so called carbon neutral mining , ravaging the very ecosystems and ecologies that lock up carbon , polluting our futures , contaminating our children .

There is no viable road to zero net emissions

through mining . Billions being poured into high carbon activities such as new infrastructure by financier cowboys to allegedly reduce carbon emissions is just plain lies.

The biggest uncertainty by far in climate projections is what us humans will do. This doesn’t just mean what other humans do, it is what I will do , it’s the choices I make in whether or not I contribute to the global action that’s needed..

Once we focus on what we can change, it’s amazing how many things we can actually do.

It is clear to me our governments are in a state of paralysis, our politicians lack authenticity and integrity, looking for leadership from them to guide us out of our resource driven, climate chaos, predicament is pointless . Waiting for them to do something just does not cut it anymore .

As a community we have been persuaded, advertised to , pressured, lied to, incentivised, coerced, bullied, socially shamed, guilt-tripped, threatened, punished and criminalised –

If all of this, is considered necessary to gain our compliance – We can be absolutely certain that what is being promoted is not in our best interest.Our global political-economic system prospers because of our consent – intention can undo consent.

We can use our actions to drive our own hope, rather than leaving it to someone else to do it for us. To be honest there are many things I would rather be at today but I believe that my action counts I have chosen to act. stand today and say this far and no further .

Mining emissions with their accompanying ecological vandalism are not solutions to the climate crisis. Our children and grandchildren are depending upon us. We are here today as community, from all sides of the political spectrum because we do not want gold mining here in our beautiful Sperrins . We as community do not want this extraction oriented form of industrialisation

The future of the planet is at stake .

Now is the moment. No wavering. No watering down. No green washing by career politicians . No mining in Ireland. #dontmineus #notoxicmining

PrevPreviousGetting to grips with my new yoga website
x

Covid 19 Instructions for those attending classes at the Bamboo Loft